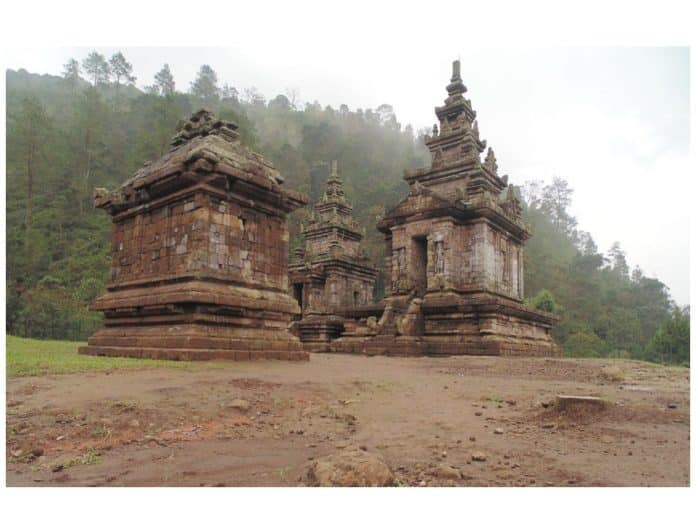 Location of The Gedongsono Temple Complex

Gedongsongo Temple is a Hindu temple that was built around VIII century. Gedongsongo is the name given by residents to the complex. The name Gedongsongo comes from Javanese, Gedong means house or building, Songo means nine. The meaning of the word Gedongsongo is nine (groups) of buildings.

What this means is that in the Gedongsongo Temple complex from the beginning it consisted of nine groups or had other meanings that could not be answered. But at the moment there are only five building complexes.

A combination of two local and global religions.

Gedongsongo temple complex was built in a row from the bottom to the top of the hills on the slopes of Mount Ungaran. This shows the very specific character of the Gedongsongo Temple, a combination of two local and global religions.

Mountains are a place of offering to ancestral spirits. This belief is a tradition of pre-Hindu local communities. Whereas the mountain is also the abode of the gods according to Hindu tradition which at that time was developing globally affecting almost half the world. Local traditions, which are usually undermined by global traditions, are both able to stand on equal footing in Gedongsongo.

The equality is shown by giving a new meaning to the Temple Encryption site in the Gedongsongo Complex also shows its specificity as a mixed culture as mentioned above namely the tendency towards Parswadewata.

>> You may also like  Explore the surrounding countryside of Yogyakarta

Its Javanese character which is indicated by the Agastya statue shows the role of humans. This can be interpreted by the role of ancestors as mentioned above. While Parswadewata in India Agastya’s position was occupied by Kartikeya, Shiva’s son who played the role of the god of war.

You may also like:
Gates of Heaven Lempuyang Temple Remains Beautiful Without the Illusion of Mirror Effect

Here Are 7 Things You Must Try in Lombok, Indonesia 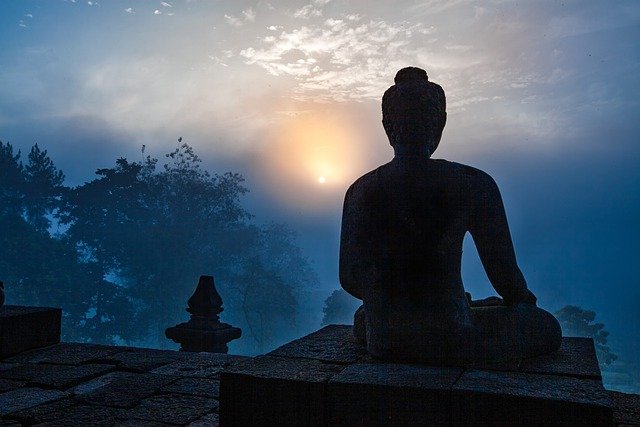 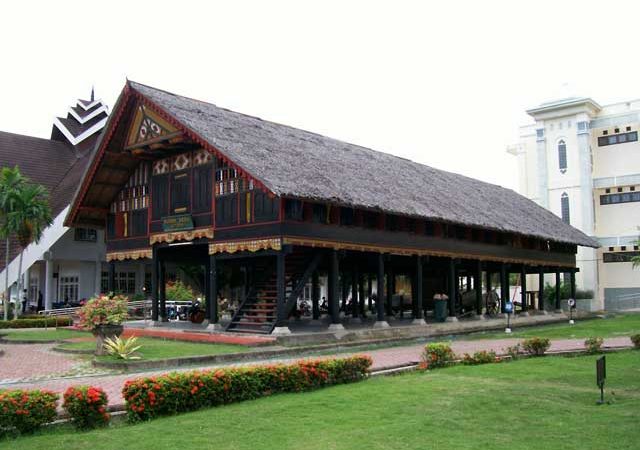