Lombok is now improving itself by building the first MotoGP Circuit in Indonesia, named Mandalika Circuit. After being left behind 12 years from Malaysia, with the Sepang Circuit which opened in 1999. Located in Mandalika, the concept of the MotoGP circuit carries the design of street circuits, meaning that when it is not used for racing, this circuit will be used as a normal road.

The plan for the most prestigious motorbike racing event in the world will be held in Indonesia in 2021. The construction of the 4.3 km Mandalika Circuit will begin in October and is expected to be completed by 2020.

Read moreFatahillah Museum, Portrait of Jakarta in the Period of Dutch Colonialism Even though the MotoGP race has been recorded, it has never held a race on a street circuit. During this time, the MotoGP race was only held on a permanent circuit. The innovation that is done is just holding a race at night, like what was done at the Losail Circuit, Qatar.

For those of you who want to watch MotoGP at the Mandalika Circuit in 2021, it’s time to save from now on.😉

You may also like: Prambanan Temple, Beauty From a Curse 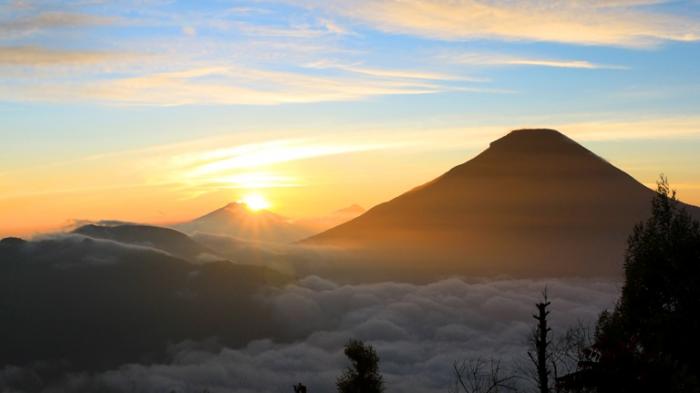 Exploring Australian Education and Career Pathways: A Guide to Making the Right Choice