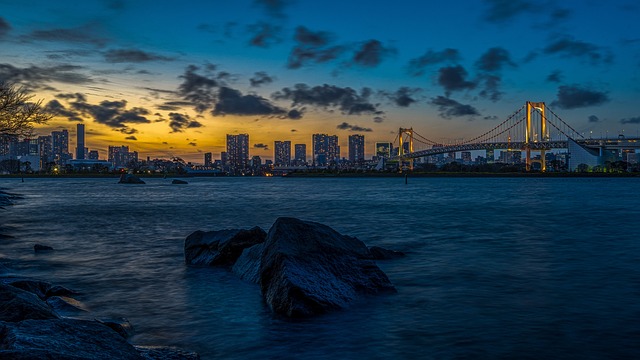 Tokyo, the capital of Japan, is a city of contrasts. The city is a mix of modernity and tradition, with a cosmopolitan atmosphere and a rich cultural heritage. It is the largest city in the world, and is home to more than 13 million people. As the center of the world’s third-largest economy, Tokyo is one of the most influential cities in the world.

Tokyo is a city of diverse cultures and traditions. Its history stretches back centuries, and is full of fascinating stories and legends. The city has been the political, economic and cultural center of Japan for many centuries, influencing the development of the country and its people. Today, Tokyo is a major hub of international business, finance and culture, and is home to some of the world’s most iconic landmarks. 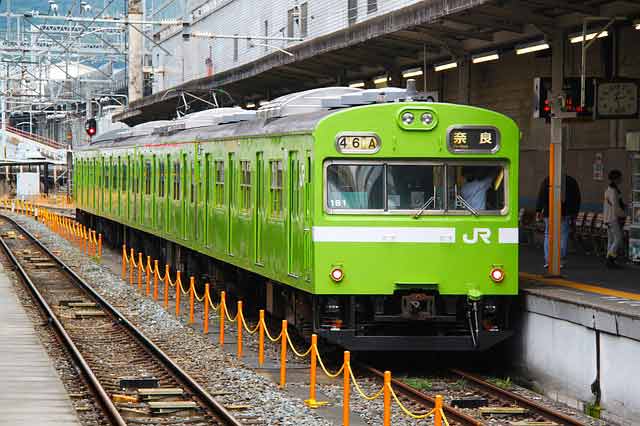 The city of Tokyo is divided into 23 special wards, each with its own unique character and culture. This includes the bustling Shinjuku and Shibuya districts, the historic Asakusa, the upscale Ginza and Marunouchi areas, and the modern Roppongi Hills. Each ward has its own distinct atmosphere, and visitors can explore a wide range of attractions, from ancient temples and shrines to modern skyscrapers and shopping centers.

The city is also home to a wide range of parks and green spaces, which are perfect for taking a break from the hustle and bustle of the city. Tokyo’s parks are full of beautiful gardens, ponds, and sculptures, and many of them are located near famous landmarks. The parks also host a wide range of activities and events, such as music performances, art exhibitions, and sports tournaments.

Tokyo is also well known for its vibrant nightlife. There are countless bars, clubs and restaurants to explore, and the city is home to a wide range of entertainment options. From traditional karaoke bars to sophisticated jazz clubs, there is something for everyone in Tokyo. The city also has a thriving live music scene, with venues ranging from small local bars to large international arenas.

The city is also home to some of the world’s most iconic landmarks, such as the Tokyo Tower, the Imperial Palace, and the Meiji Shrine. Tokyo is also a great destination for shopping, as it is home to some of the world’s largest and most famous department stores and shopping malls. From high-end designer stores to budget-friendly outlets, Tokyo has something for everyone.

Tokyo is also a major center of culture. It is home to a wide range of museums, galleries, and performing arts venues, as well as libraries and other cultural institutions. Visitors can explore a wide range of traditional and modern art, as well as the city’s unique museums and galleries. Tokyo also hosts a wide range of cultural events throughout the year, such as the famous Cherry Blossom Festival in April.

Tokyo is a city of contrasts, a place where modernity and tradition meet. It is a vibrant and diverse city, with an exciting array of attractions and activities for visitors to explore. From its iconic landmarks and legendary nightlife, to its vibrant culture and beautiful parks, Tokyo is a city that has something for everyone.

Festivals and holiday calendar in Japan

January 30, 2023
Preparing Students for the Future

Preparing Students for the Future

January 30, 2023
What Are the Top Leisure Activities in Australia?

What Are the Top Leisure Activities in Australia?

January 29, 2023
Exploring the Beauty of Coromandel-Waihi Beach: A Guide to the Coastal Paradise

Exploring the Beauty of Coromandel-Waihi Beach: A Guide to the Coastal Paradise