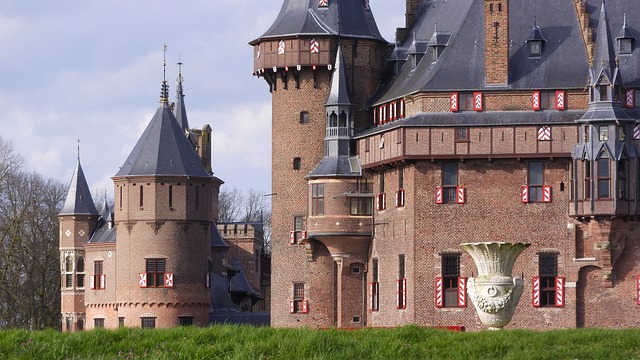 Utrecht is a lively city with stunning canalside houses, with a wealth of art galleries, 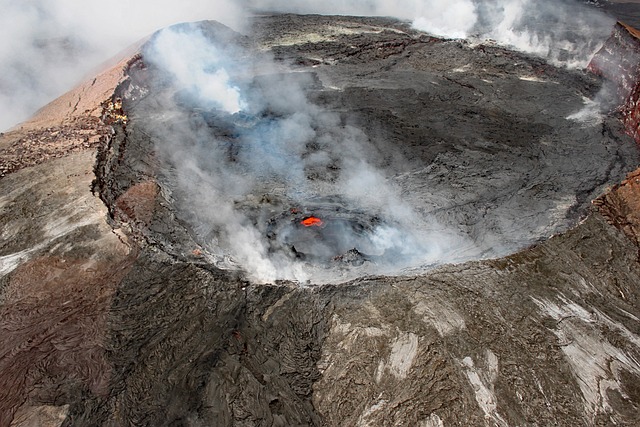 Accessible via Schiphol Airport, Utrecht offers good rail and road connections. Apeldoorn is only 40 minutes away via train, and there are departures in intervals of 20-30 minutes. Regular buses run from the Apeldoorn railway station to Paleis Het Loo.

Start your journey through Utrecht by visiting the Domtoren. Its height is 112 meters (368 feet) it is the tallest Bell Tower in the world and is a emblem of Utrecht. The panorama view from the top is well worthwhile.

Then, stop by next, stop by the Domkerk and admire its exquisite Gothic stonework. Continue to the west, and visit The Nationaal Museum Speelklok to explore its intriguing and fascinating collection of musical instruments that are mechanical including fairground organs and musical boxes.

Continue your journey by walking through the Oude Gracht near the Stadhuis with bars, cafes, and eateries are located in the cellars of the past and the street levels are one story higher. Continue along your way along the Oude Gracht south to the Museum Catharijneconvent, which displays an impressive selection of art from the medieval period and religious artwork. Continue on to the Centraal Museum, noted for its exquisite art up to the 16th century.

Be sure to visit the impressive Rietveld Schroderhuis it is among the most important works of modern architecture in Europe that was designed by Gerrit Rietveld the most prominent participant of the De Stijl movement. Set aside at least one hour to tour the home. Particularly, look for the retractable changing shape glass windows that are located in the dining area.

Train that runs from Utrecht to Apeldoorn, which is a small city in the countryside, located near the outskirts of which lies the Paleis Het Loo, an extravagant palace that was constructed during the late 17th century. It was occupied by the Dutch royals from the 17th century until the 1970s.

Take a look at the magnificent dining hall, marvel at the magnificent room in the bedroom of William III, admire the artworks in the picture gallery, and explore the gorgeous formal gardens. The intricately created garden of Palais Het Loo finishes the tour.