Hawaii is made up of an archipelago made up of a hundred islands, the most attractive of which are Kauai, Oahu, Maui and the island of Hawaii. Each island is world famous for its tourist attractions.

Oahu is the most populous of the Hawaiian Islands. Also called “meeting point”, it is home to the most famous sites of the archipelago such as Honolulu or Waikiki. Honolulu is the federal capital of Hawaii. It offers one of the most beautiful landscapes on the island. Its palm trees and fine sandy beaches provide a typically tropical setting. Waikiki is renowned for its overcrowded beaches, varied restaurants, all kinds of shops and popular nightclubs. The island of Oahu also has other attractions such as Hanaumu Bay with its turquoise waters, Nuuanu Pali Lookout which offers an indescribable view of its coast or the Arizona Memorial in Pearl Harbor which pays tribute to the thousands of American soldiers who died during the Japanese attack in 1941. 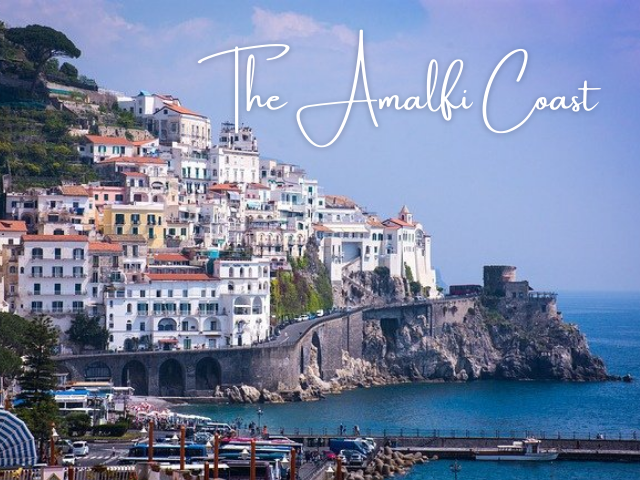 Maui Island or “Island in the Valley” is the second largest island in the archipelago. Besides its beautiful beaches, the island is also famous for its waters suitable for windsurfing or surfing. The main hotels are clustered near the beaches of West Maui. Those who prefer nature can opt for a walk in the rainforests or on the heights. Maui’s tourist infrastructure is generally concentrated in Kaanapali, Lahaina, and Kihei. If you like beaches, you will certainly find what you are looking for. The most popular are especially Slaughterhouse Beach which is located on Honolua Bay and Hookipa Beach, near Paia. East Maui is dominated by Haleakala, the world’s largest dormant volcano. The hiking trails allow visitors to discover a lunar landscape.

Fauna and flora enthusiasts will certainly be seduced by a visit to Kauai, also known as “garden island”. Its lush vegetation has made it a location for several films such as Jurassic Park or The Adventures of the Lost Ark. Waialeale, the volcano that dominates the center of the island, is considered the wettest place in the world. The interior of Kauai is mostly made up of hiking-friendly forests, while its western and southern coasts are complemented by sunny beaches. The best trail in Kauai is definitely Na Pali Coast. Visitors will walk through sheer, jagged cliffs that plunge into turquoise waters. Regarding the beaches, everyone will certainly find their preferences: Polihale, Lumahai Beach, etc.

The island of Hawaii

The Big Island is known for its diverse landscape. Indeed, the island of Hawaii has deserts, volcanoes, rainforests and even snow-capped mountains. The mountains are a great barrier against the trade winds and this makes the west coast very dry. However, this coast enjoys a very pleasant climate and the beaches are very beautiful. The eastern coast is regularly watered by rain. It is home to tropical forests, impressive waterfalls and deep ravines. On the island of Hawaii, visitors will experience one of America’s most beautiful parks: Hawaii Volcanoes National Park. They will also be able to glimpse an indefinable backdrop on the coastal valley of Waipio Valley. History buffs can take a tour of Puuhonua O-Honaunau to discover ancient temples, burial sites, and royal Hawaiian lands.

November 28, 2022
Circular Quay, Sidney – The Centre Of Everything

Circular Quay, Sidney – The Centre Of Everything